By the way, it’s not just your imagination. If you, like me, have been wondering whether rugby league is somewhat lopsided so far this year, I don’t think you’re wrong. In the NRL, there are by some metrics only six teams above average and really only two of those – Souths and Easts – are excelling. I look forward to them not playing a grand final because rugby league is too chaotic to allow that to happen.

Also, Penrith are looking decidedly unhealthy. They are spoon favourites and down on more than a few metrics. That’s quite surprising to see the incumbent NSW halves pairing lead around a team that could be the worst in a league that also contains the Bulldogs, Knights, Broncos and Titans.

The Sunshine Coast Falcons dismantled the Souths Logan Magpies 72-4 to continue their unbeaten run. While the scoreline itself was close but not an actual record, this has promoted the Falcons’ form rating to 1663, which is extremely high. For comparison, think North Queensland Cowboys at the end of the 2015 regular season, heading to their first premiership. The 2016 Dolphins, the 2015-16 Blackhawks and the 2013 Pride hit similar marks but it has been largely unprecedented in the fifteen years prior of the Queensland Cup. I suppose this speaks to a greater disparity in talent across the league that wasn’t present in earlier years, even though those early years often resulted in teams folding after winless seasons, which is something of a paradox that I don’t have a resolution for.

(I did have an incredibly salty take ready to go about Sydney-centrism in rugby league. One day, the words will pour forth from me in a coherent manner and the end product will be enjoyable to read but Sunday afternoon was not that day. But I will say this: you have a new stadium, we get it. Bravo. I was excited for you but I’m not any more. Can we please talk about something else?)

As per last month’s recap, we’re looking at: 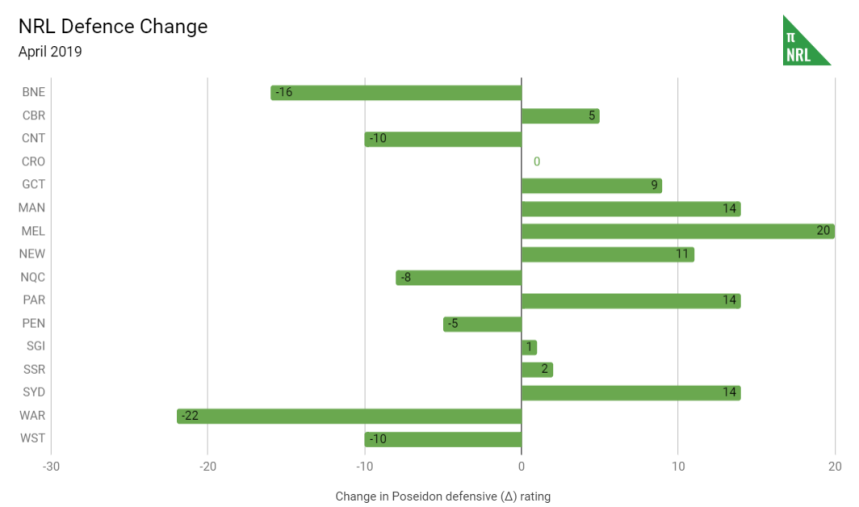 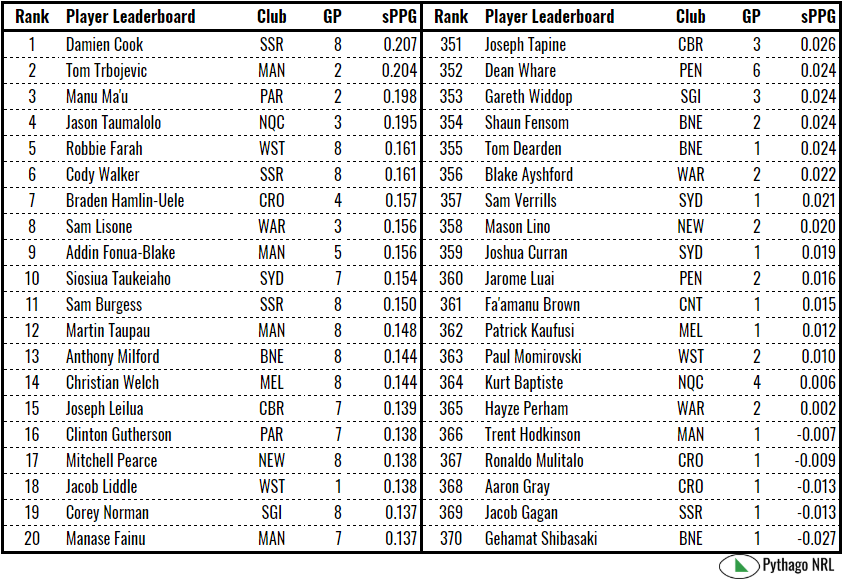 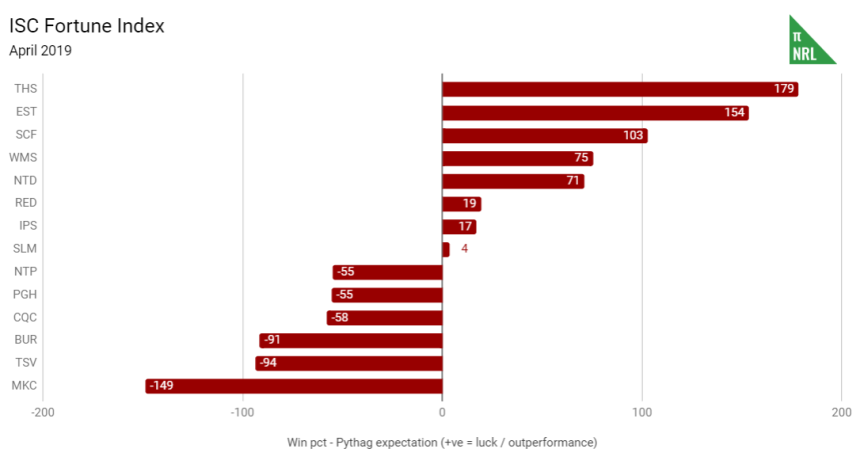 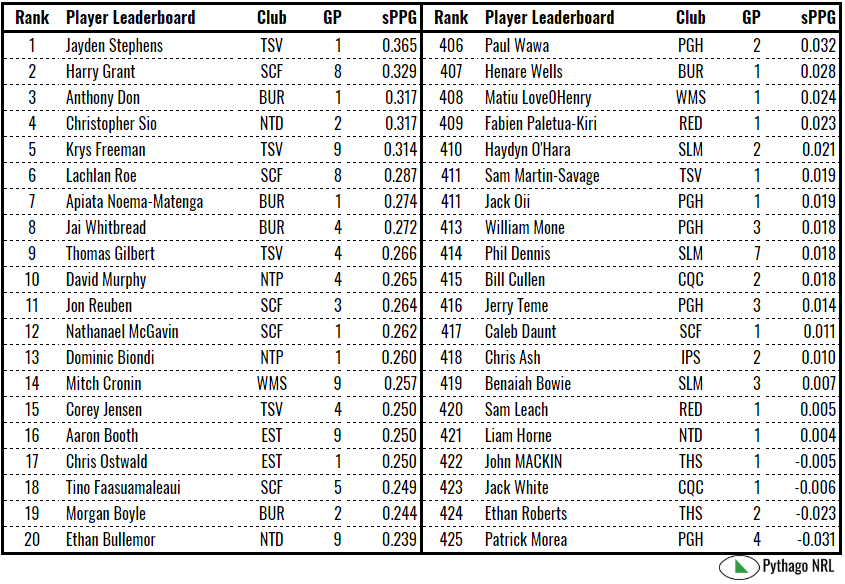 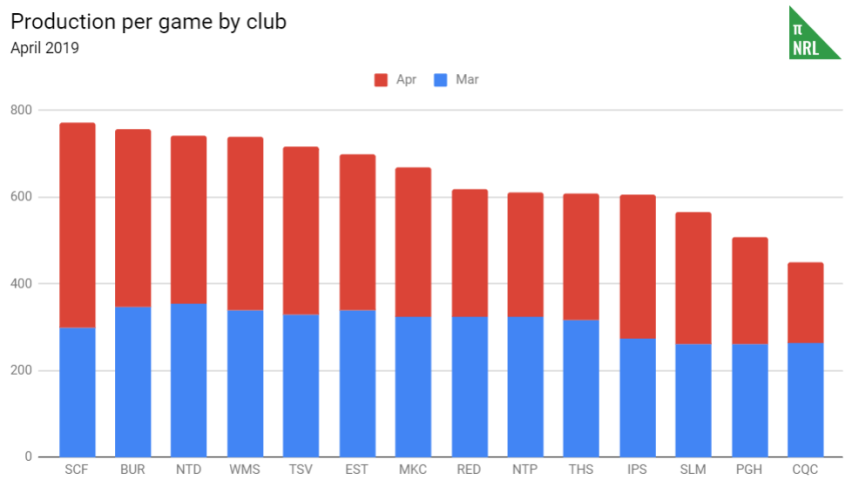