In last week’s tips, I talked about potentially going to watch India play Colombia at a suburban junior footy ground in Brisbane. I ended up more or less live tweeting the match.

Despite Colombia’s experience, the Indian side had a size and talent advantage that was clear to see. Their fullback, Shaniyat Chowdhury, plays in the USARL for Brooklyn. The two props, Singh and Kumar, put on life-ending fends on more than one occasion. The Colombians, particularly the halves Vargas and Eastman, couldn’t hold on to the ball. Still, the Jungle Cats scored most of their points in the first fifteen minutes. After that, the game became more closely contested with the Condores tightening up their defence and scoring a few long-range tries.

Is it too soon to call this the new New Zealand vs Tonga, which is itself the new State of Origin? Quite possibly but the players put their whole effort in and tempers got a bit frayed towards the end. More importantly, it was fun (and a little bizarre) to attend with one or two hundred people there, cultural displays and jerseys from around the rugby league world (one guy had a French flag, I wore my Catalans Camp Nou jersey, etc). It’ll need to be replayed regularly to develop into the world’s most unexpected sporting rivalry but, money aside, why not? 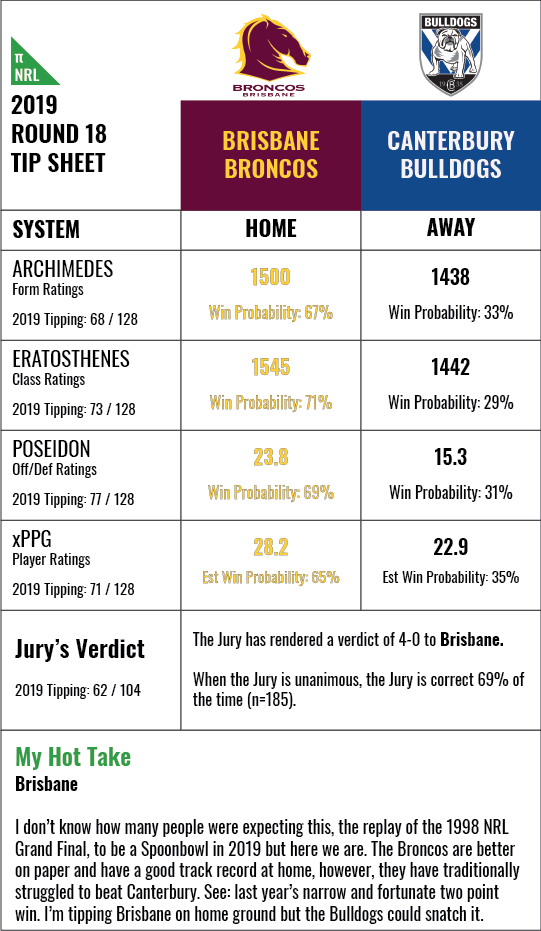 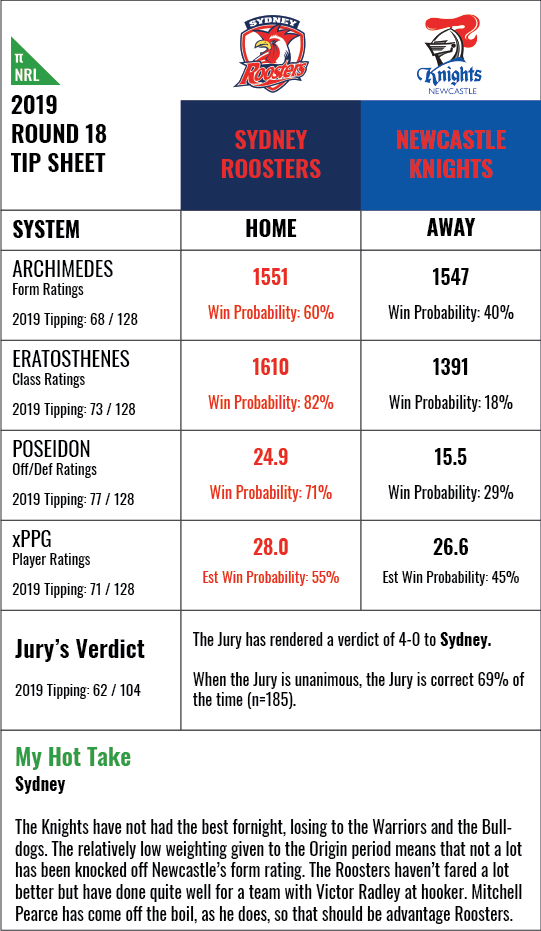 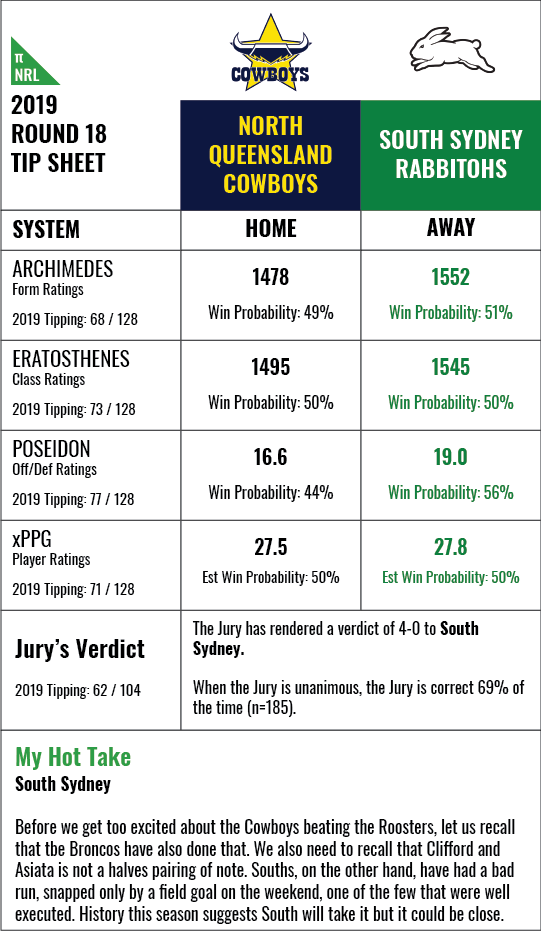 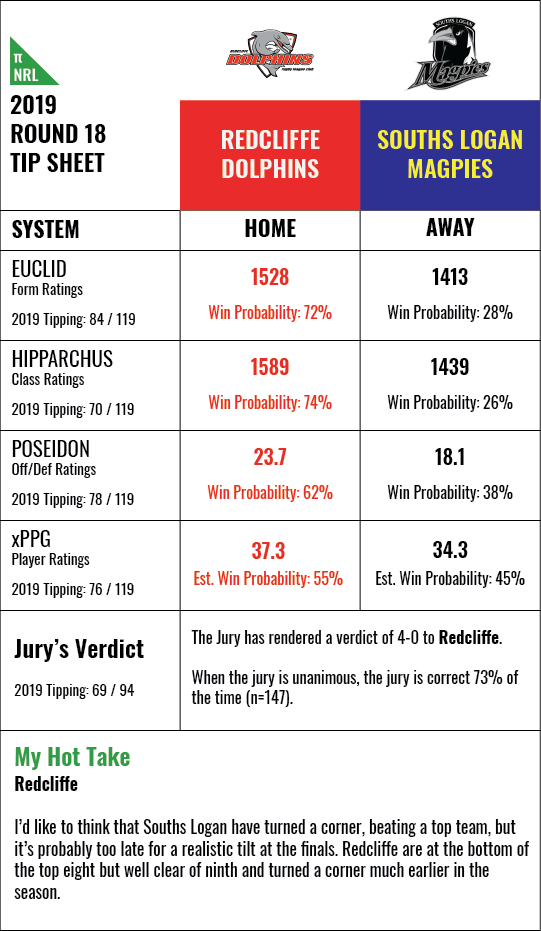 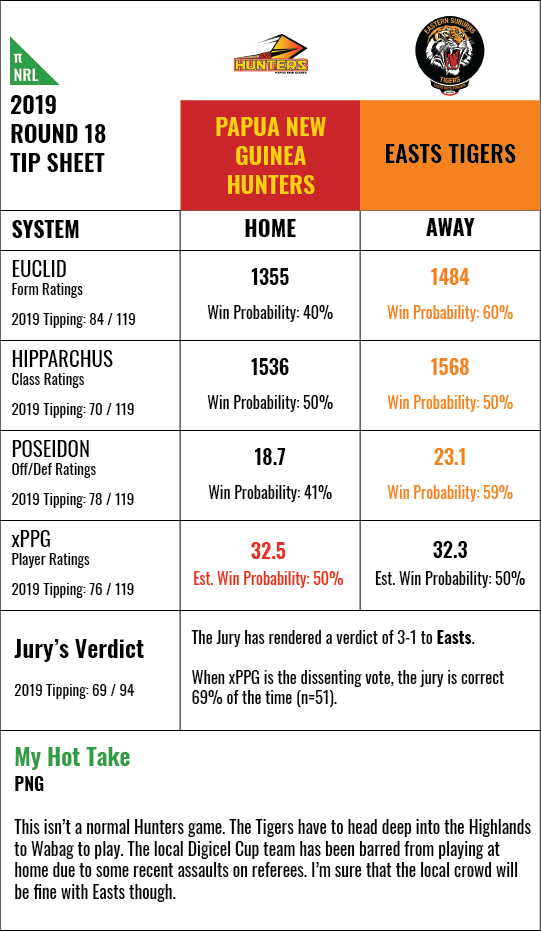 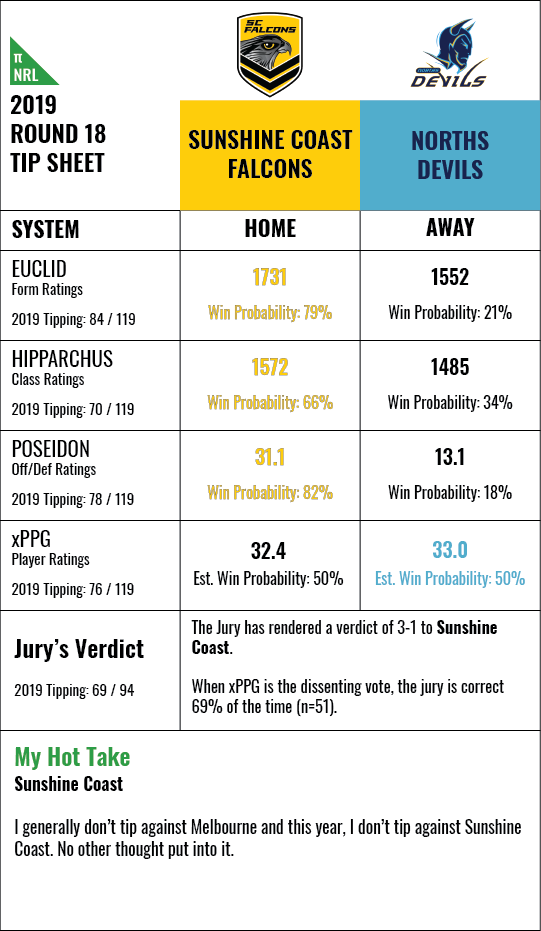