Fortunately, there is a light. This Sunday, kicking off at 3PM, India will play Colombia at WJ Scott Park in Holland Park.

(that’s in Queensland, it’s the capital)

(it’s the state north of the Tweed)

(we lost on Wednesday night?)

END_OF_DOCUMENT_TOKEN_TO_BE_REPLACED

The plight of the Broncos this year has been annoying for me personally – especially on social media – but the Broncos’ now inevitable (probably long overdue) transformation into a western Sydney-style football club has been infuriating, as well as completely avoidable.

A western Sydney-style football club is a club that hasn’t won a premiership in a year starting with 201x. Their main traits can include:

There are two clearly dominant teams of the 2010s, the Melbourne Storm and the Sydney Roosters. How the other fourteen clubs haven’t seen fit to mould themselves into fourteen clones of of them is a mystery up there with “What the hell did Robbie Farah do to piss off the LRLF?” and “How the hell is Mitchell Pearce/Darius Boyd getting selected for Origin/first grade?”

It seems so obvious and, yet, rugby league. 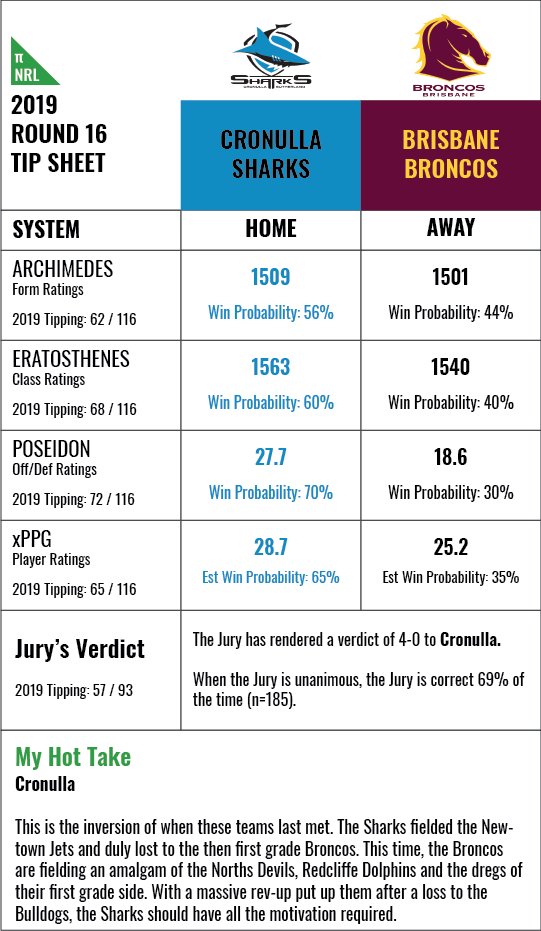 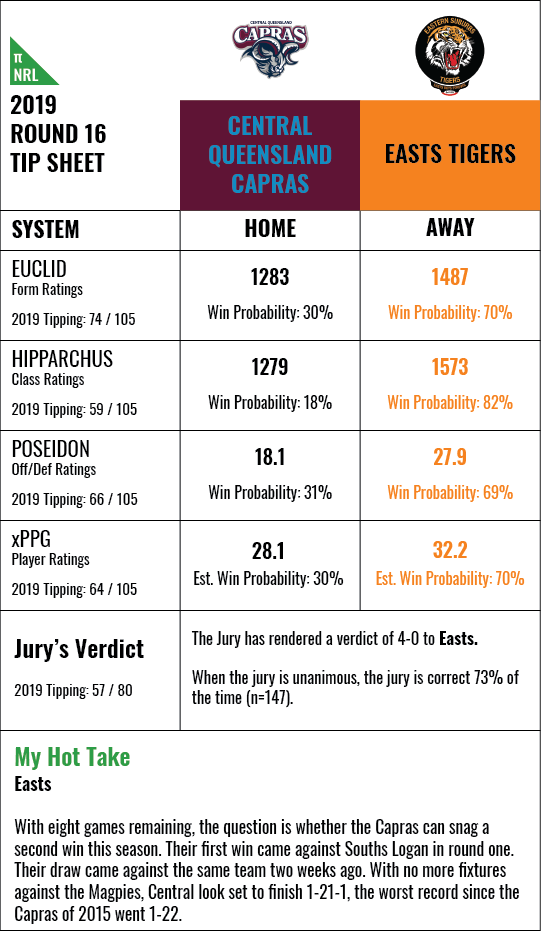 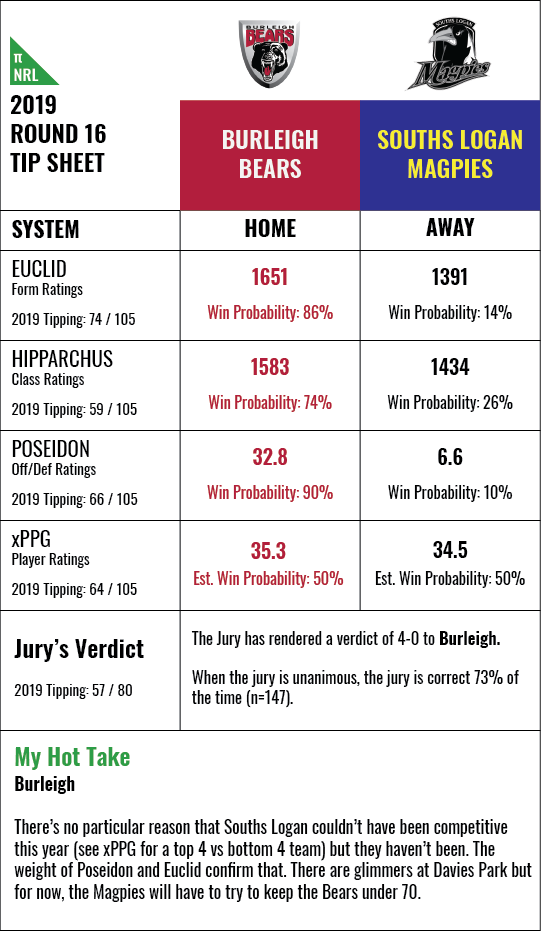 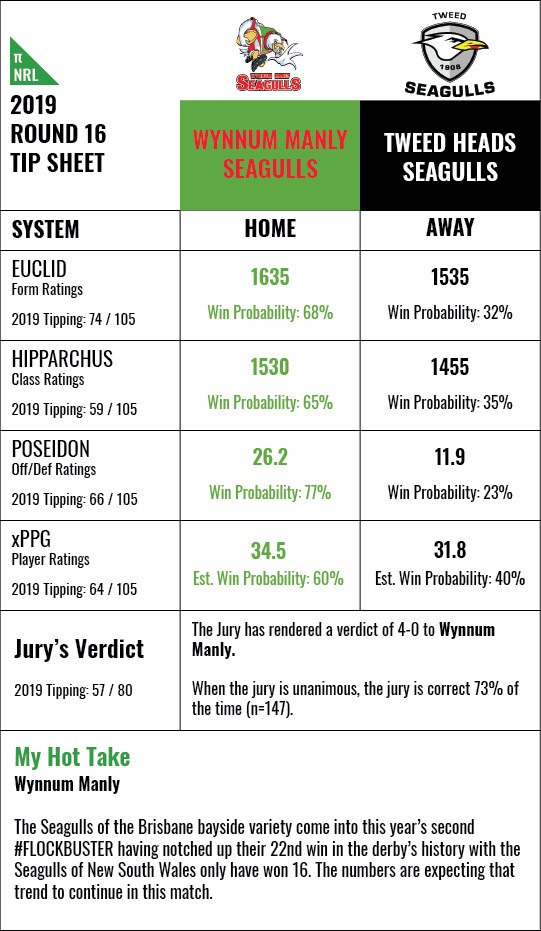 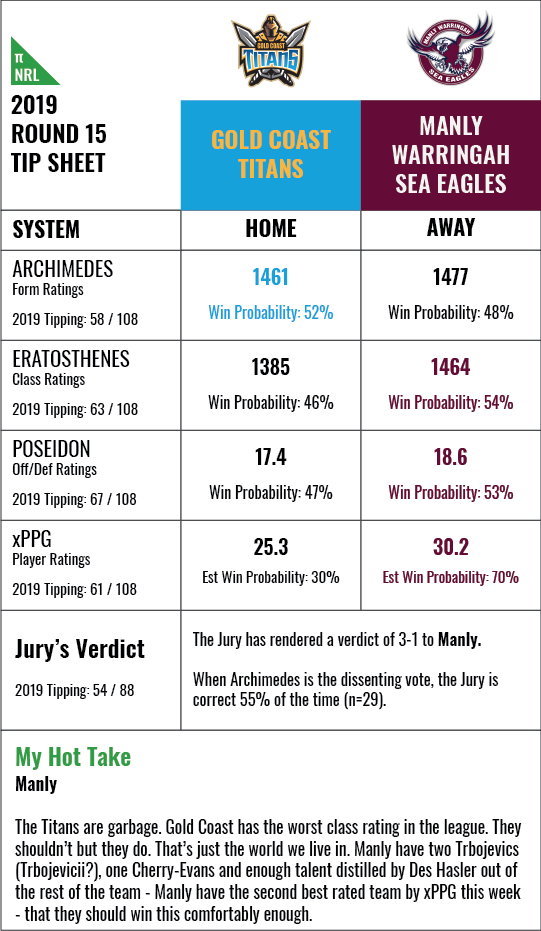 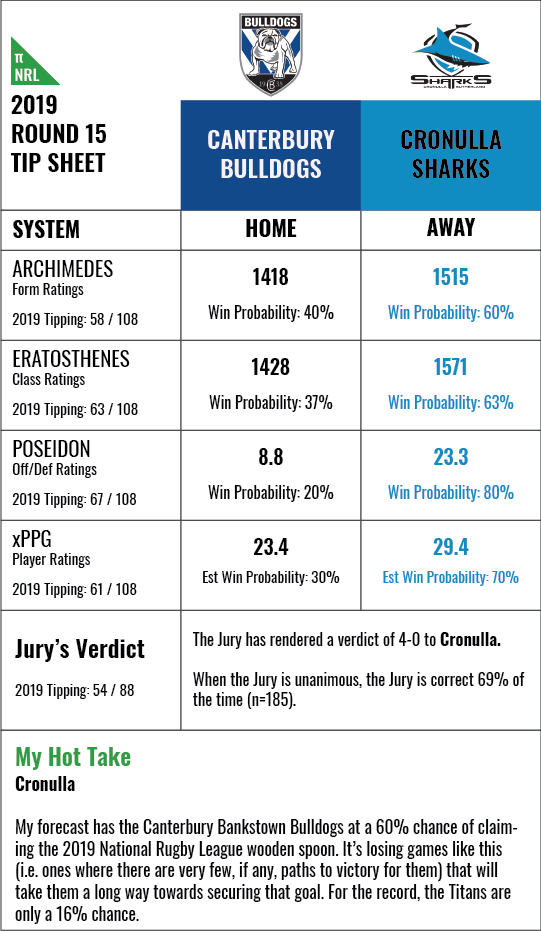 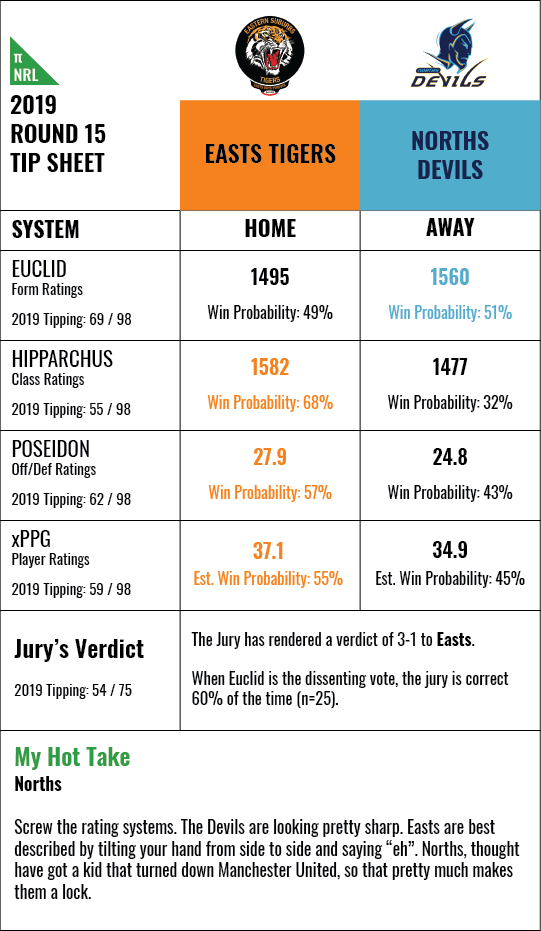 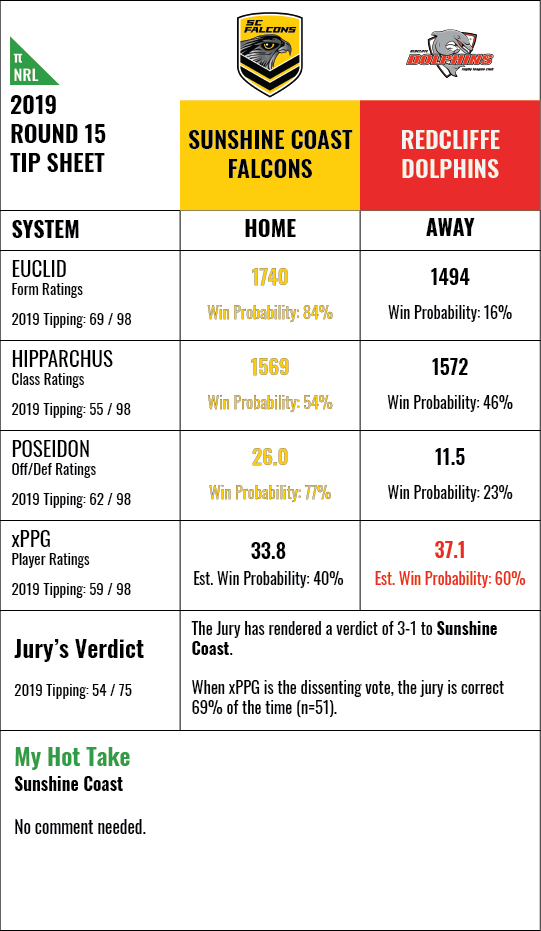 For rugby league nerds, this weekend is the true rugby league Christmas. We have a phenomenal mix of men’s and women’s games, featuring top line players representing teams from all over the southern hemisphere. There’s a World Cup qualifier in Sydney between the Cook Islands and South Africa. There’s two State of Origin matches, one for each cisgender. We have two women’s internationals, featuring Samoa, New Zealand, Papua New Guinea and Fiji, as well as the NRL’s Pacific Invitational with the same teams, except that famously Pacific nation, Lebanon, plays in lieu of New Zealand. The Kiwis will instead be facing down arch rivals Mate Ma’a Tonga to avenge their 2017 World Cup embarrassment in the opening fixture of the new Oceania Cup.

(Also worth a look this weekend in boring old club football: London Broncos vs Hull Kingston Rovers in a relegation battle. Kickoff 4.45AM AEST on Friday)

It’s a feast of rugby league and significantly more tantalising than what the NRL has served up lately. Here’s a bit of insight into each.

END_OF_DOCUMENT_TOKEN_TO_BE_REPLACED

The RLIF had a meeting in Singapore earlier in the week, revealing some details about what the international calendar might look like moving forward. Of course, the main outcome, that the powers that be have acknowledged the need for a calendar in the first instance, should be considered something of achievement.

We don’t know what that calendar looks like but I can guarantee it’s not what I would have done, not what you would have done and it will satisfy no nerd’s ambitions (“What about Niue?” I read, then looking up that country’s population. It’s 1,600 people by the way and probably won’t exist in a couple of decades thanks to climate change). That’s just the world we live in.

The meeting is coming on the back of

The full run-down on @RLWC2021 qualifying. 5 spots to go, 9 nations fighting it out. pic.twitter.com/VM1uOsGtd0

is fortuitous in it’s timing but offers no answers to any of the above, which are really quite large and important questions. 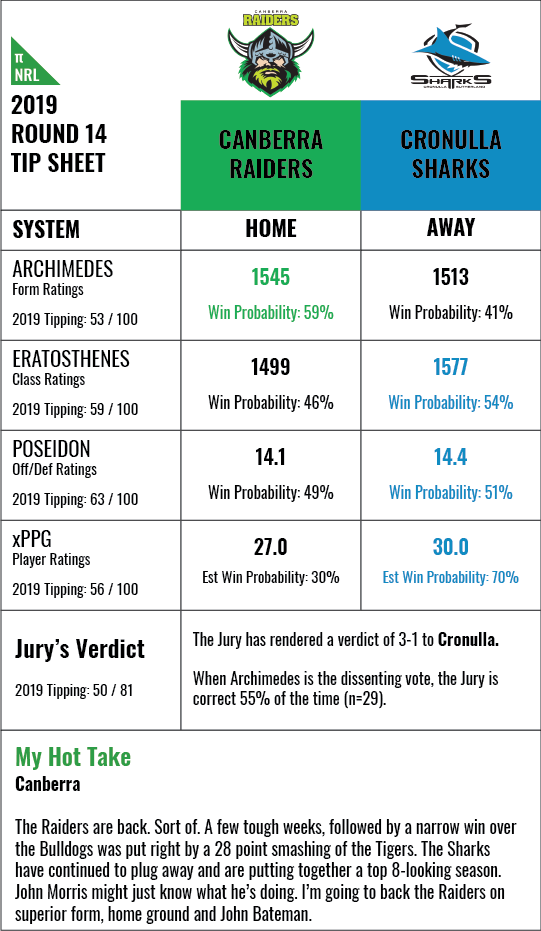 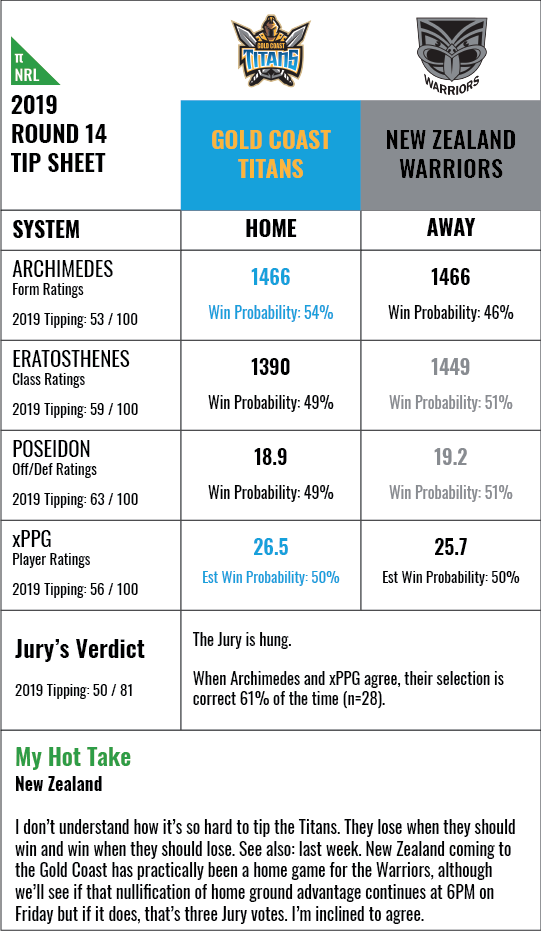 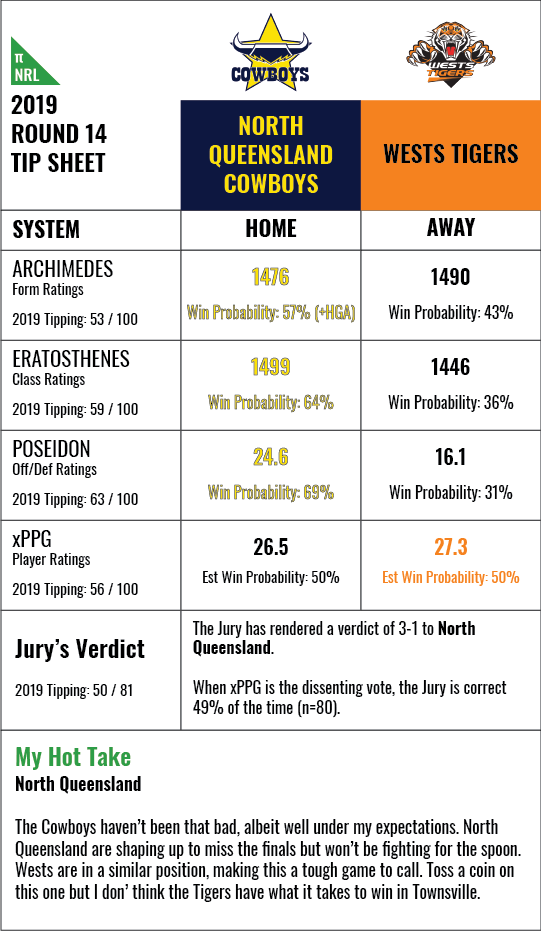 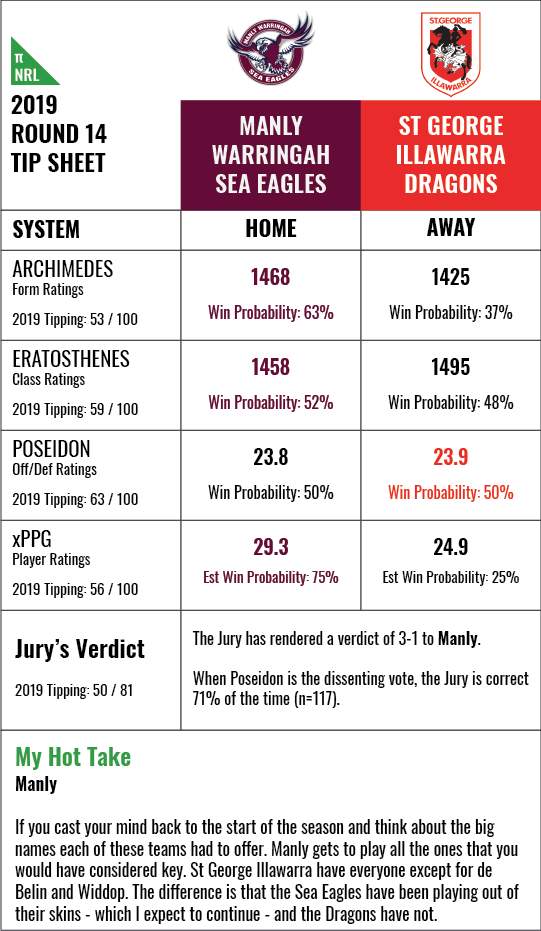 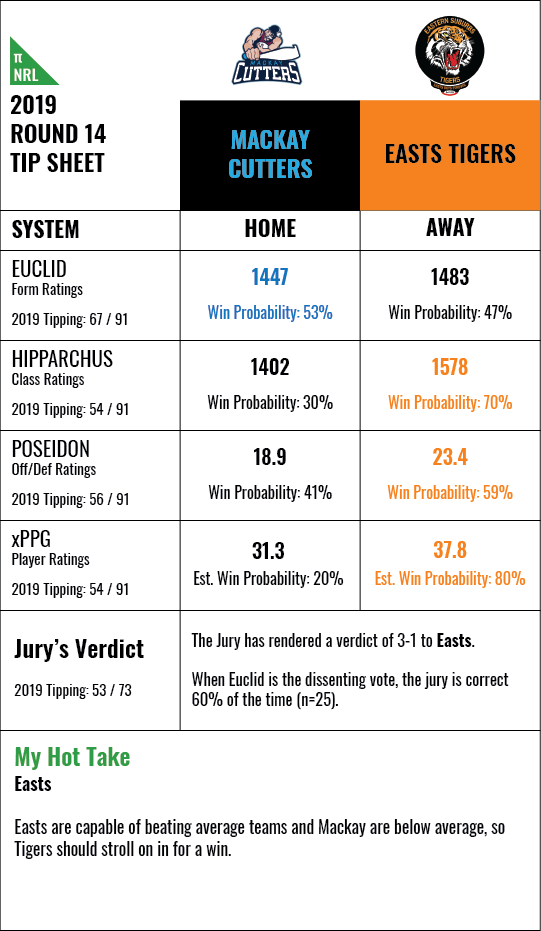 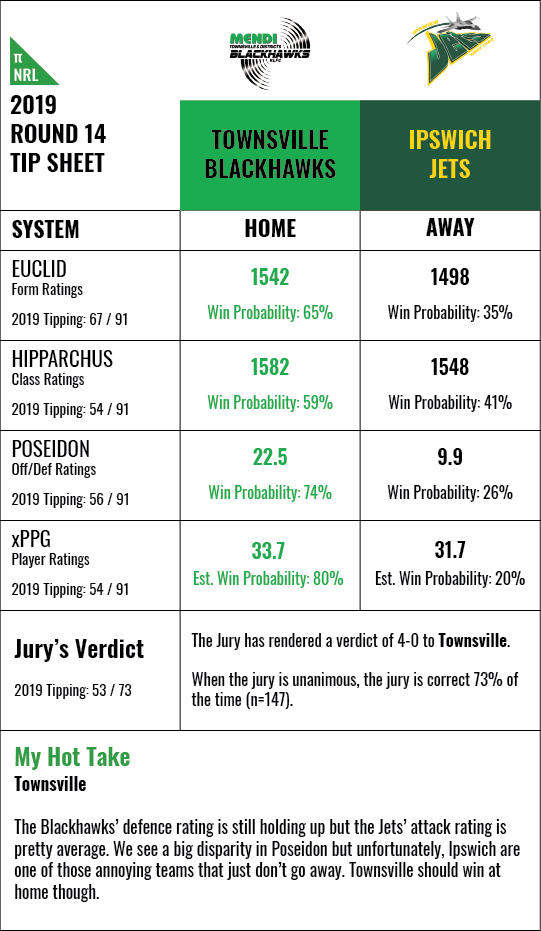 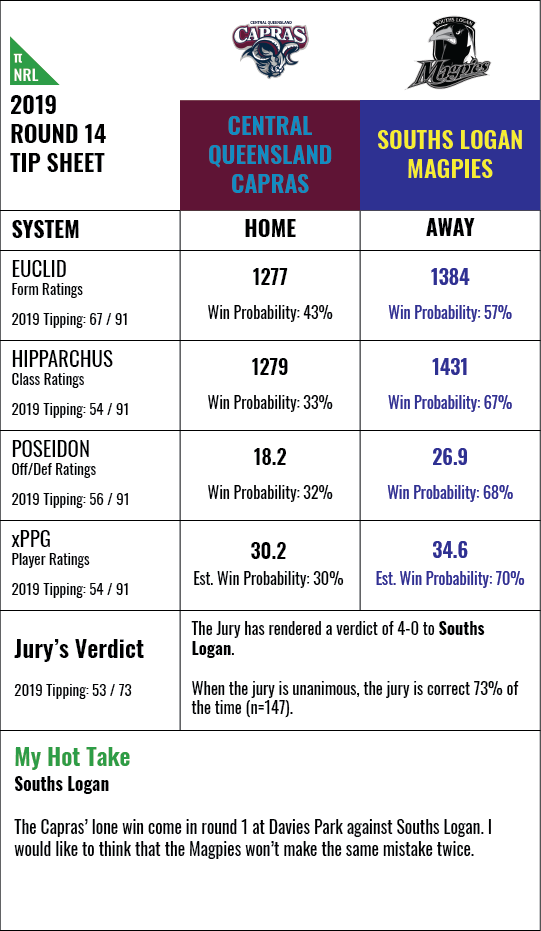 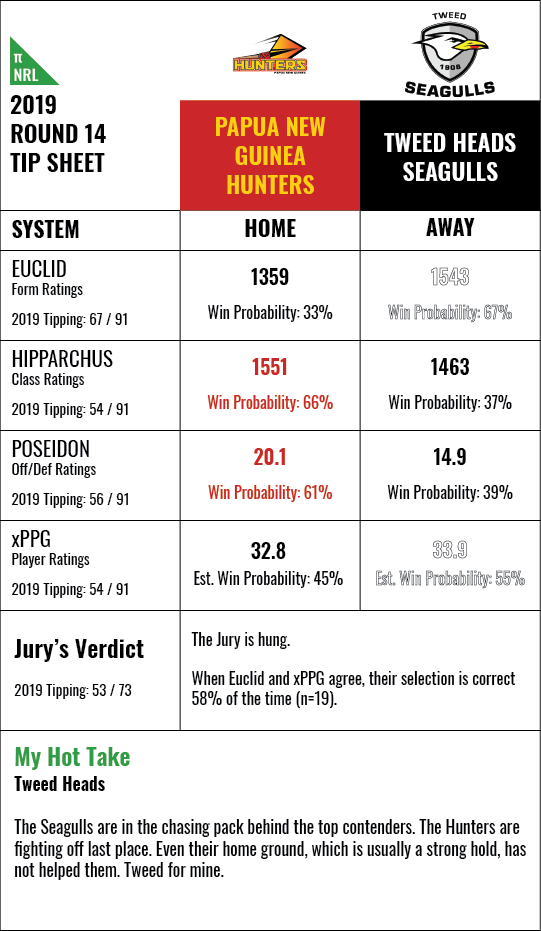 I have now read every Origin perspective Twitter has to offer and have synthesised my own searingly hot take of Game 1, 2019.

Queensland played well but not exceptionally so. Plenty of opportunities presented themselves to blow the game open (Napa should be dropped for not grounding the ball properly) and the Maroons only won by four with the margin created by a fortunate interception. Will Chambers contained Latrell Mitchell, despite concerns that he would be unable to hold back the “world’s greatest player”, but should never be passed the ball ever again. His function is to be a decoy while Cherry-Evans cutout passes to Gagai, who pulled his usual superman transformation from Club Gagai into Origin Gagai. Ponga was bad in the first half, much better in the second half and turning himself into a flying speed bump in the dying seconds of the game (pictured below) probably saved the win for the Maroons.

The forward pack did their job, winning the metre battle and we saw some great work out of Arrow, Kaufusi and, to a lesser extent, Gillett. I say Gillett because I actually noticed he was on the field, which is a step up from his typical form at the Broncos. Cherry-Evans, Munster and Oates (foot going into touch aside) did what was expected of them. Cherry-Evans’ kicking needs a slight polish but this is unsurprising, given this is his first game in weeks.

Anyone telling you Ben Hunt played well at hooker did not watch the game. A hooker has two jobs: pass the ball and make tackles. I saw a small man getting carried by NSW’s starting forwards while “making” his tackles during the opening phase of the game (also a time in which dummy half responsibilities were being shared among six players) and I saw plenty of passes through the rest of the game go to ground before reaching a Maroon jersey. His two redeeming features were a single 40/20ish play and the fact that NSW cooked their rotations so he didn’t get smashed in the closing stages. “But he made the most tackles!” Spare me. If tackle counts mattered, you’d be rating Hunt higher than Cook and that makes no sense. I expect a starting hooker, probably McCullough, will take Hunt’s place in the 9 for game 2 and Hunt will move to 14. But here’s a crazy thought: you don’t actually have to play Hunt at all.

END_OF_DOCUMENT_TOKEN_TO_BE_REPLACED

The Origin period is a tough time for tipsters. The systems that we’ve been using for the last eleven weeks start to break down over the next six weeks, as selections play havoc with overall team quality and on field cohesion.

Word to the wise is that the Elo rating systems (Archimedes and Eratosthenes) and Poseidon don’t account for these changes. The Elo ratings see an amorphous mass known as “South Sydney” or “Brisbane” whose only inputs are the final score or, in Poseidon’s case, the number of tries scored and goals kicked. By their design, the team ratings will adjust after the fact, not before.