The young forwards are not to blame for the Broncos’ demise

To not put too fine a point on it, the Broncos have been shockingly bad in 2019. Riding the hype train in this year, they were touted as premiership contenders (disclosure: including by me).

The Broncos have won just two games. One was against a Cowboys side that is facing similar struggles and another against a Sharks team bereft of its star power. The other six games have been losses, ranging from a late field goal from Corey Norman sealing the win for the Dragons, to thirty-two point demolitions at the hands of Easts and then again from Souths.

The finger pointing has begun. The Broncos’ extremely youthful pack has come in for criticism, both for a lack of go-forward and a lack of consistency.

The statistics tell a different story.

END_OF_DOCUMENT_TOKEN_TO_BE_REPLACED

The Renaissance of South Sydney

On their return to the competition in 2002, South Sydney sucked. A lot. The 2003 and 2006 Rabbitohs were among the worst all-time NRL sides, winning just three games a piece. In 2007, the tide turned with a moderately successful recruitment drive, lifting Souths to a .500 win percentage. Souths would be just on the cusp of finals places for the next few years before securing Michael Maguire as coach and turning into a powerhouse (powerhouse Maguire years marked in cardinal). 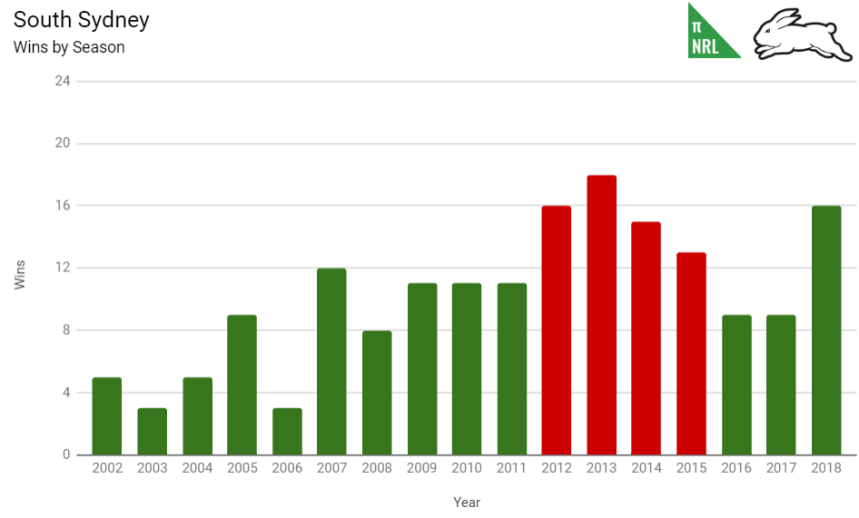 In 2012, the Rabbitohs played their first finals series since 2007, appearing in a run of three preliminary finals in a row before winning the grand final in 2014 and breaking a 43 year premiership drought. In 2015, the club was bundled out in the first week of the post-season. Two very average seasons followed.

END_OF_DOCUMENT_TOKEN_TO_BE_REPLACED

A complete history of the Queensland Cup

Last year, I did a series of graphs which told each NRL team’s history in the top flight since 1998. Despite expectations, it was pretty well received compared to the one I was expecting to generate a bit of interest.

Now that we have all of the Queensland Cup results, I thought I’d run the same exercise. I don’t expect all that much interest but I think it’s a shame that the Queensland Cup doesn’t garner more attention. The days of 30,000 attending the BRL grand final in the 1980s has been replaced by less than 10,000 turning up to the equivalent event in the 2010s, crushed under the homogenisation of rugby league culture in Brisbane and Queensland thanks to the twin-headed Orthrus* of the Maroons and the Broncos.

Part of the solution is to create some meaningful content about it and we’ll see more of it on this website this year. This post is the starting point, literally charting the competition’s history from its inception in 1996 through the turbulent early 00s period and into the relatively stability – dare I say, optimism – of the last ten years.

END_OF_DOCUMENT_TOKEN_TO_BE_REPLACED

Turns out that StatScore didn’t pan out the way I had hoped. There were some conceptual errors but the biggest was that I wanted a measure of rate and a measure of volume and you can’t have one statistic that does both. It’s like having one number that meaningfully states that a boxer is both the best in the world pound-for-pound but also the best boxer in the world who can beat anyone irrespective of weight classes. The world doesn’t work like that. As a result, there was some okay, but not great, player analysis. Unfortunately, the creation of a new tool requires that you use it for a while on new scenarios in order to evaluate it’s usefulness. Sometimes it doesn’t pan out as well as you would have hoped.

So I went back to the drawing board. There were some salvageable concepts from StatScore that have been repackaged, with corrections made for some fundamental mistakes, and repurposed into new player rating systems: PPG and WARG. 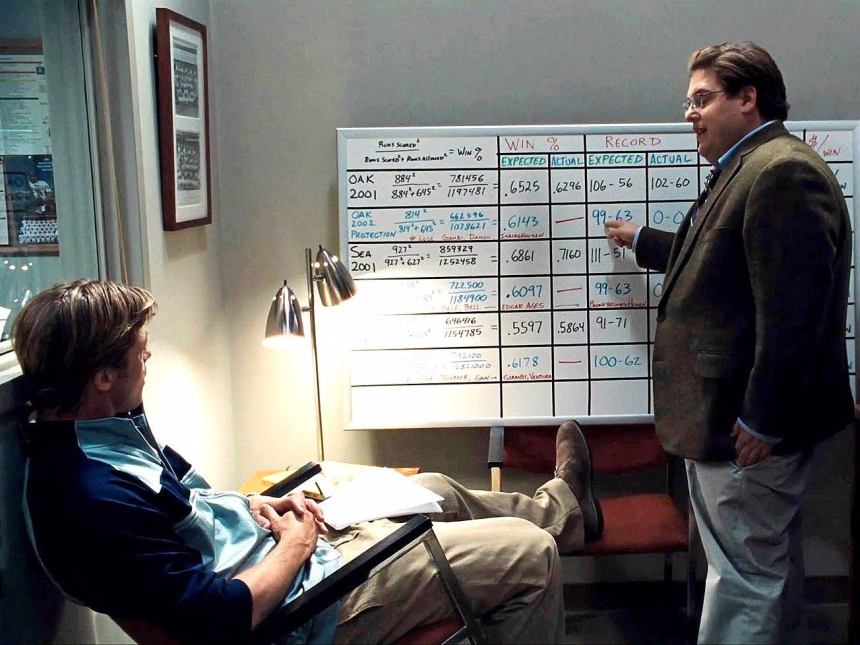 END_OF_DOCUMENT_TOKEN_TO_BE_REPLACED

Poseidon ratings are a new team rating system for both the NRL and the Queensland Cup.

For those who don’t have time to read 2000+ words, here’s the short version: the purpose of Poseidon ratings is to assess the offensive and defensive capabilities of rugby league teams in terms of the number of tries they score and concede against the league average. By using these ratings, we can estimate how many tries will be scored/conceded in specific match ups and then use that, with probability distributions, to calculate an expected score, margin and winning probabilities for the match-up. 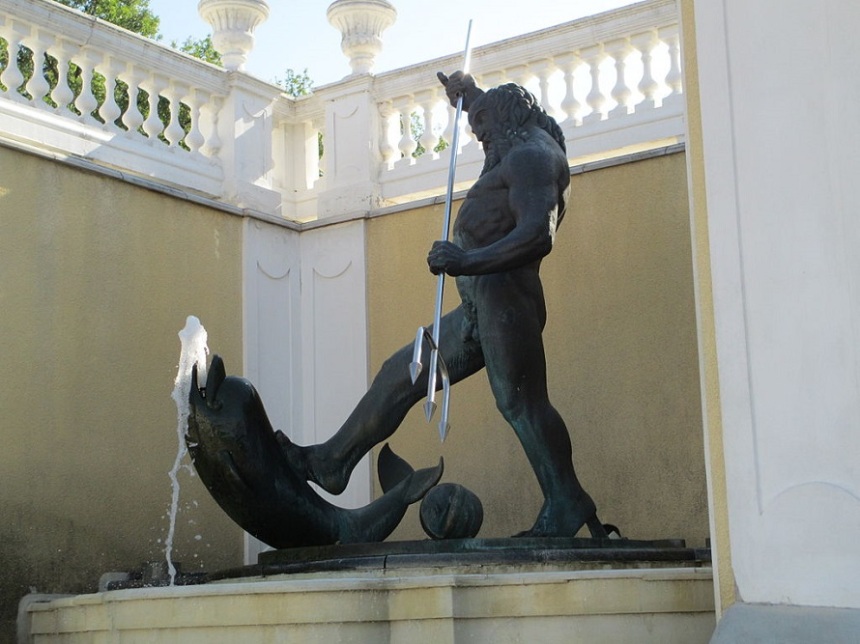 END_OF_DOCUMENT_TOKEN_TO_BE_REPLACED

Stats of Six: Is 2018 the worst top eight in NRL finals history?

Posted on September 4, 2018 by pythagonrl

Using the same format I used during the rep weekend, this is the finals preview-ish post.

I didn’t get to do all the analysis I wanted to because I’ve run out of time. By the time this gets published, I should be somewhere in or around California starting my honeymoon, which I think should probably take priority. I won’t be filing from America (in fact I probably won’t see any rugby league for six weeks) but I will be back in October or November to do some post-season stuff.